On Tuesday 28th June KSJ were visited by Mr Sison, he taught the children all about samba drumming. Each class had a 30 minute workshop before the whole school took part in an assembly at the end of the day. The children thoroughly enjoyed their sessions, maybe some of them will take up drumming lessons in school!

On Wednesday 29th June KSJ were visited by Great Britain sprinter Clieo Stephenson. She led a whole school assembly where she talked about how she became an athlete before taking each class for a PE session and signing lots of autographs. Clieo explained that she is hoping to be selected for the Rio 2016 team in the next few weeks, all at KSJ wish her luck and hope to see her sprinting in Rio later on in the year.

On Thursday 30th June KSI and KSJ joined together in the afternoon for team building activities. Each child was given a country and worked with one of the adults to learn about their country and create flags ready for Friday’s competition. It was fantastic to see the infant and junior children working so well with each other.

On Friday 1st July KSI and KSJ took part in Olympic activities in the afternoon. The children competed in their year groups but earnt points for their countries. After the events had finished, Miss Cadwallader and the dance squad entertained all of the competitors while Mrs Puxley and Miss Slade counted up the points. The winners for the afternoon were Canada! Let’s see if they can top the medal table in Rio as well. 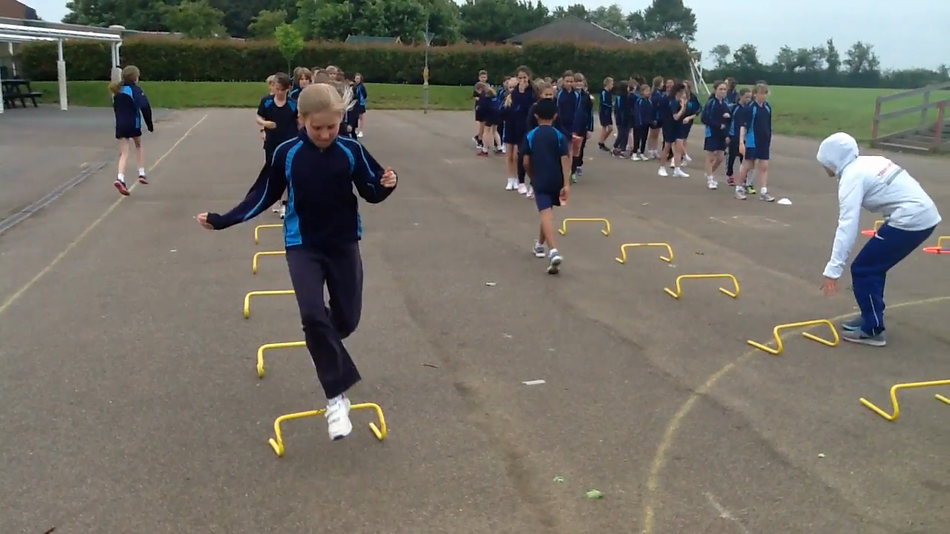 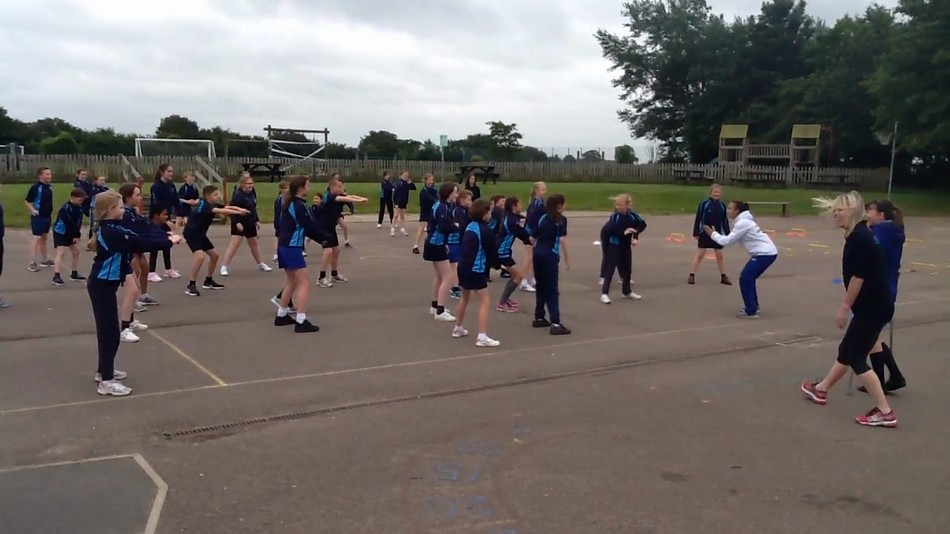 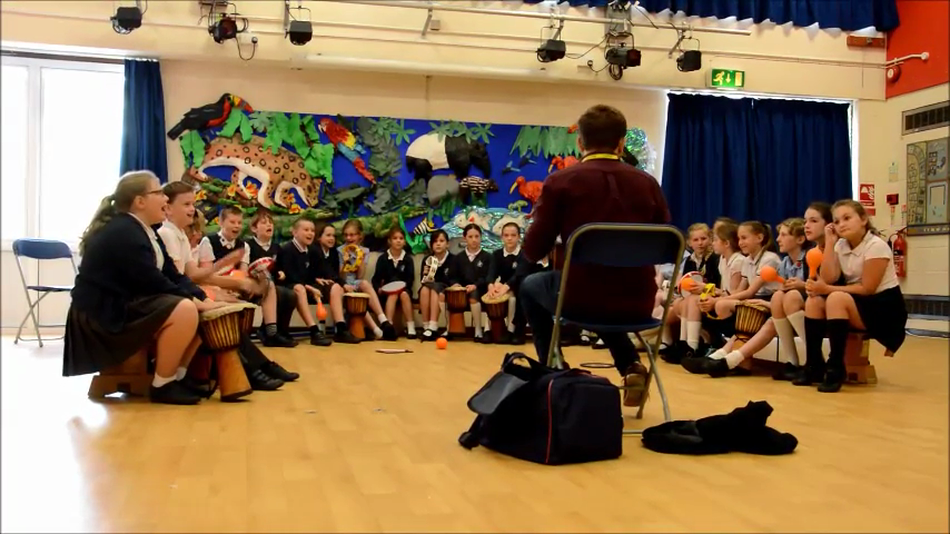 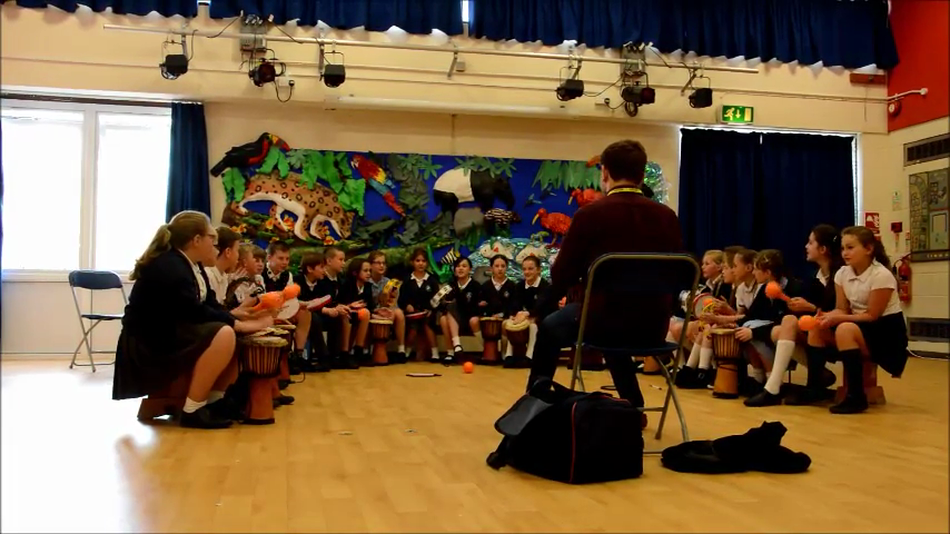 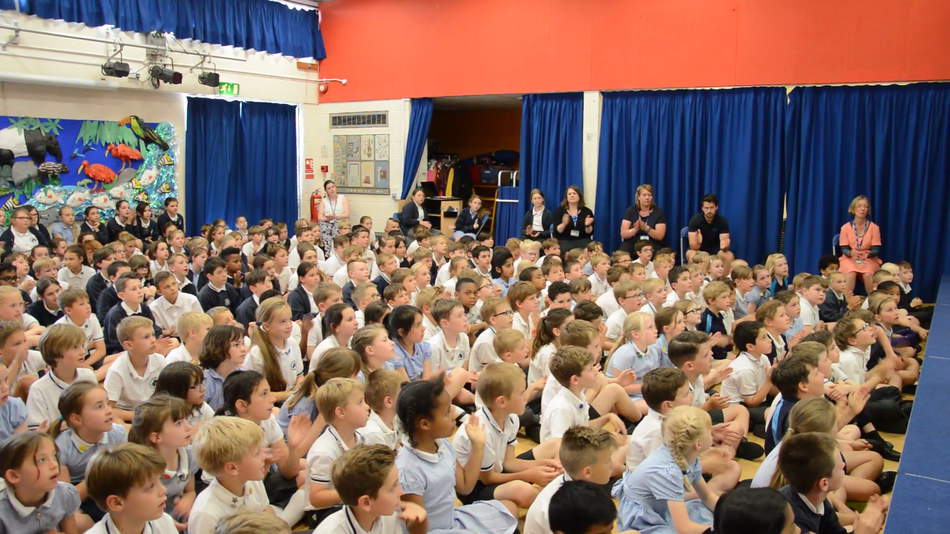