Challenge of the week

A different type of challenge this week.

What do you think the following quote from Ghandi means.

‘You cannot shake hands with a clenched fist’

Write a short piece of writing explaining your answer.

e-mail you answers to

Trains travel from Foodletown to Myerville all day, always on the same track, always going nonstop and at the same speed. The noon train took 80 minutes to complete the trip, but the 4 PM train took an hour and 20 minutes. Why?

One hour and twenty minutes is the same as eighty minutes!

Challenge of the week

In 1324 it became law that any whale found in England must have it’s head removed and given to the King and it’s tail given to the Queen. 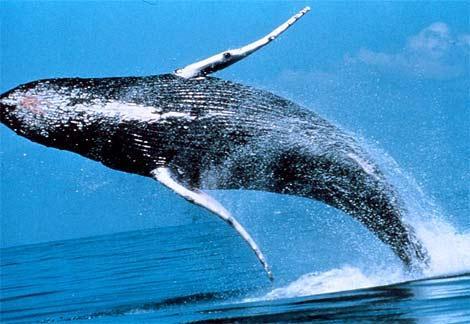 The whales bones in the tail were used to make corsets for the Queen and the tongue was considered to be the most tasty part of a whale!

The Queen is the present Monarch.

Can you name the next 5 people in line to throne?

Next in line is Prince Charles.